So lately I’ve been mucking around with my skills as a Communist Leader in a new simulation title released by 3Division games.

Workers and Resources: Soviet Republic is a new city builder / economic simulator…. but done from a Communist perspective. Set in a tiny patch of land along the Iron Curtain border, you take charge of your square nation and develop it from a backward simple society into whatever destiny you decide for the masses!

I have had an absolute blast with it and decided to make a series about it, and how bad I am at these games! I’ll be putting regular episodes up alongside my Flight Sim content. Keep an eye out over on the YouTube channel or track the series playlist! 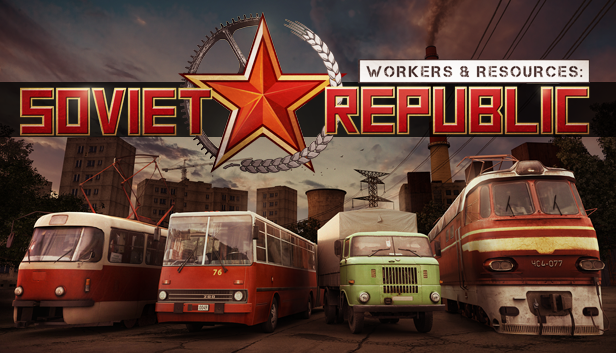