It was a blustery overcast day in Seattle. It was early and some bleary-eyed gamers assembled in a hotel lobby. We looked at faces familiar and not so, all unsure of what the day ahead had in store for us. We chatted over coffee as we received our nametags and passes and signed various waivers. The flight simulation community is a small one, and we all knew each other in some way or other. There was a sense of grim anticipation overhanging the group.

We weren’t expecting much, and the sky seemed to reflect our thoughts. We banded together and boarded the bus that took us to the event location, Renton Municipal. We arrived at Rainier Flight Service and headed inside. It was laid out like many a PR event, though this time with the nostalgic tones of the FSX Menu music playing in the background. A video montage of the history of the Flight Simulation franchise played on a big screen as we filed into the briefing room. The initial welcome seemed to begin to confirm some of our expected disappointment; yet in an instant that changed. Jorg Neumann stood before us and introduced a video trailer unseen before. Then he detailed his vision as Head of the franchise, and what a vision. From there we were introduced and wowed not only by the depth of the work that had gone into the sim thus far, but also the sheer passion driving all of the development leads. Martial Bossard, Sebastian Wloch, David Dedeine and Lionel Fuentes all filled us in on the challenges, the triumphs and their vision for not just making a flight simulator, but the best one they can possibly create.

We watched the world unfold, streamed satellite and aerial imagery seamlessly blended with autogen and geotypical textures. We watched clouds form out of nothing, roll through valleys and break on mountain peaks. Beams of sunlight played out on the tops of clouds, broken by the layers of cloud above as a rainbow formed in the distance. Rain pattered on the cockpit windows as we looked out and saw ice forming on the wing leading edge. Light scattered through raindrops then off the surface of moving water.

And those of us in the audience? We were stunned. We were talking with the developers, not spokes people, not company hacks, actual hands on coding developers. And the things we were seeing? They weren’t just a curated 100 second trailer, this was development footage from multiple locations. It couldn’t really be like this? Well, then we were handed the keys and took it for a spin ourselves. Yes, yes it really can be like this.

Thank you for letting me indulge in a little descriptive writing to set the scene of what we saw that day in Seattle. I am truly grateful to have been offered the opportunity to take a look at the upcoming reboot of Microsoft’s Flight Simulator at this key stage in its development. I want to share a few key points and some technical notes that we made during the event.

Firstly, I want to cover a couple of key points. These are ones I also cover in the videos, but they are important ones, so it never hurts to reiterate them.

Its new! Mostly. It is a brand-new physics and lighting engine, no more look up tables, instead replaced by small surface physics dynamics. Basically, it breaks an aircraft into lots of small flat surfaces and models how those surfaces interact with the environment around them and each other. No more single point physics modelling with look up tables. Full modelling of the airflow over a body, so when you extend flaps you are extending the airfoil.

So on this point the team made it clear they do not want to go down a path of microtransactions. They believe the community doesn’t like it and doesn’t want it and they respect that. It is intended to be a single purchase price, however subscription has not been ruled out. For my two cents, given that features like SIDS and STARS are included natively out of the box then I can see that if you wanted to maintain them an ongoing subscription might be necessary.

After everything we saw and heard, that thought could not be more further from than truth. The sheer amount of stuff and elements that this title is aiming to simulate is NUTS. Single particles of water vapour can coalesce into tropical storms with thunderous rain and lighting leaving rainbows in their wake. The world engine and environmental engine is something we have all only dreamed about, and its becoming a reality.

No you don’t. There will be three modes offered.

Well it seems you are in luck! The team have been comparing their new engine with the old legacy FSX engine inside the sim, and guess what? They plan on releasing the new sim with that feature in built! So you will get all the eyecandy of the new sim but potentially allowing you to use all those old FSX aircraft in the new sim. You would also lose all the advances of the new sim and ne features like new aerodynamic modelling, rain and ice affects and the like; BUT you can still get mileage out of your old addons!

Finally a note about legacy code; There is apparently no code from Flight or Flight Sim World present, but you can see their influences in the UI.

So with those points out of the way I did mention that there are some videos I recommend. Here are the links to some great ones! (yes I’m biased!)

Ok so finally here is the cliff notes that we took during the presentations. It’s all shorthand so I hope you can make sense of it!

Coded by the CEO 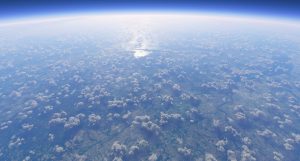 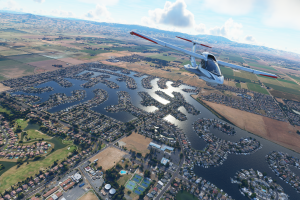 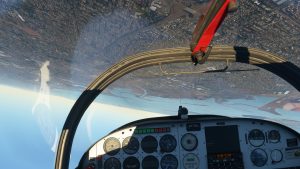 Thanks for dropping by! How are you feeling about the new sim? Don’t forget to watch the videos I mentioned earlier or drop by our Discord! Finally, enjoy some screenshots from the new sim courtesy of the development team! 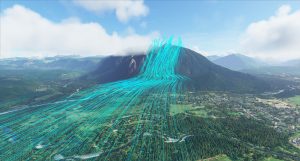 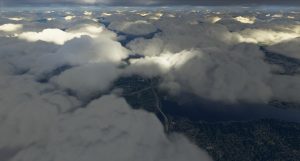 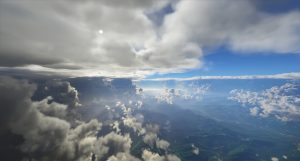 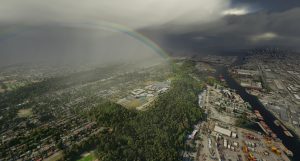 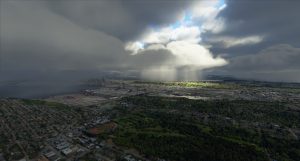 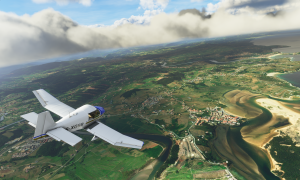 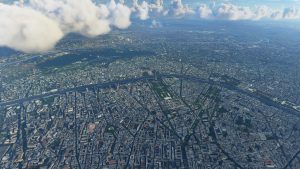 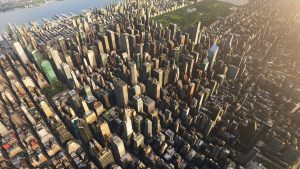 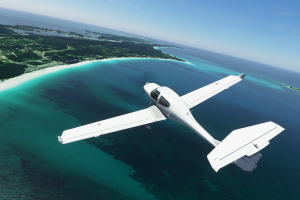 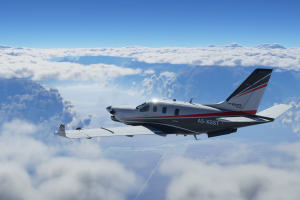 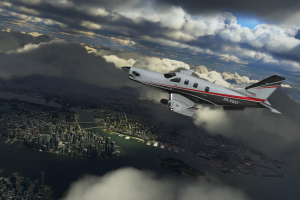 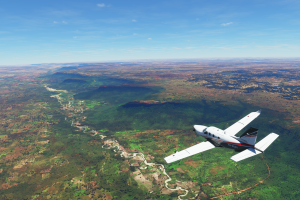 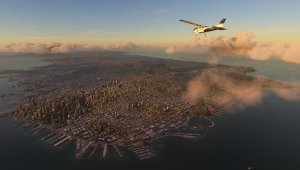