So I’ve turned my attention lately to producing liveries for the F-35A, specifically the RAAF examples.

The first aircraft to be permanently based in Australia have started arriving and more reference photos are becoming available to depict them. I also noted that there were some issues with the livery originally supplied by Dino in his F-35 freeware package (specifically the positioning and direction of the flag on the tail, unique to Australian F-35’s).

So here are 6 new liveries to expand your flying options for IndiaFoxTecho’s F-35A! This is optimized for the freeware release by Dino and the one supplied as default in Prepar3D, however should work with the payware package as well (not tested).

First up are three aircraft from 2 Operational Conversion Unit. I always find this unit’s markings fascinating as they have a kangaroo as the squadron crest, but use the tiger motif on their actual aircraft. 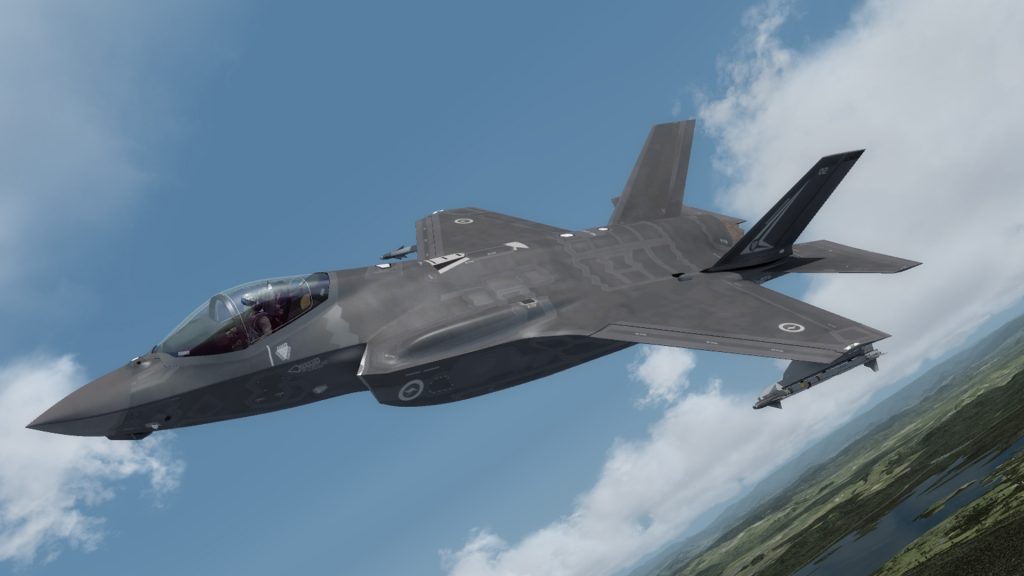 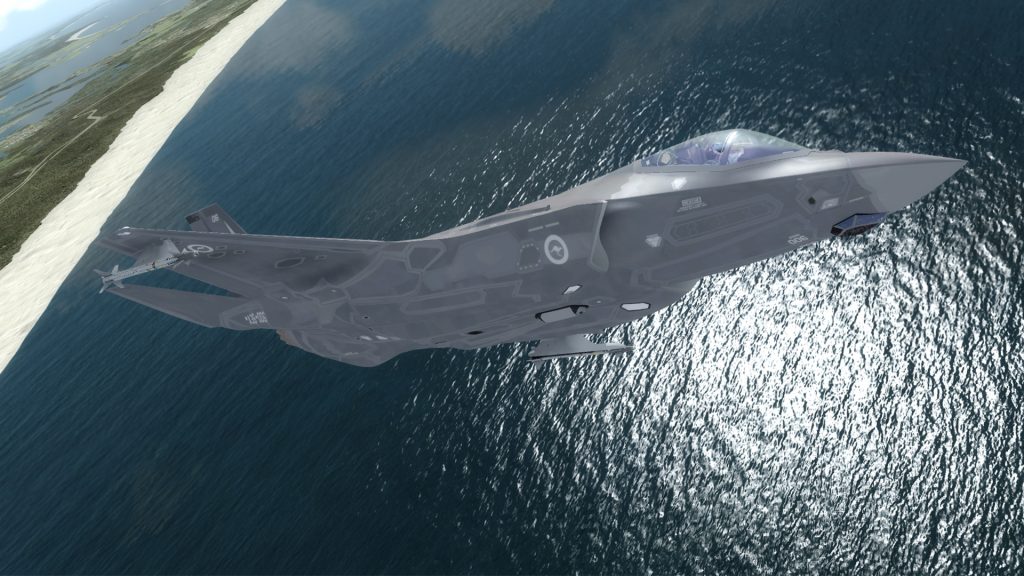 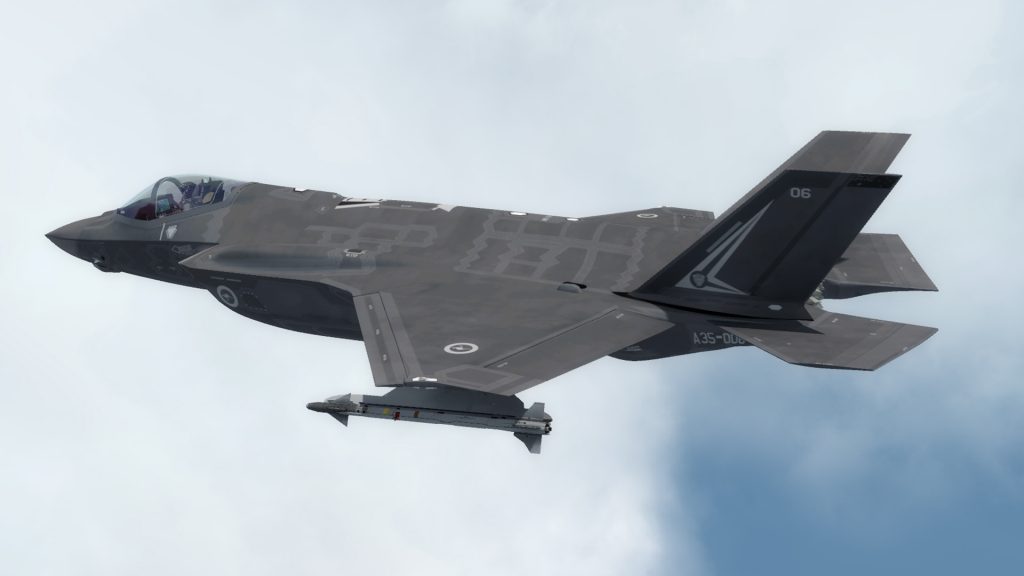 Next up we have the first operational squadron to receive Lighting’s, 3 Squadron. This set of three includes A35-009 and -010 which were the first RAAF aircraft to arrive in Australia in December 2018. 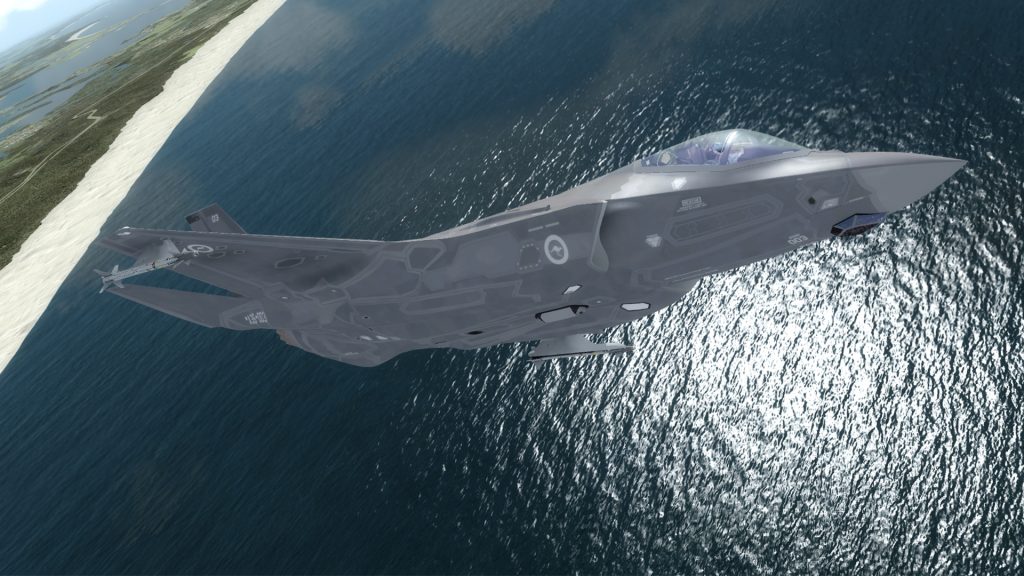 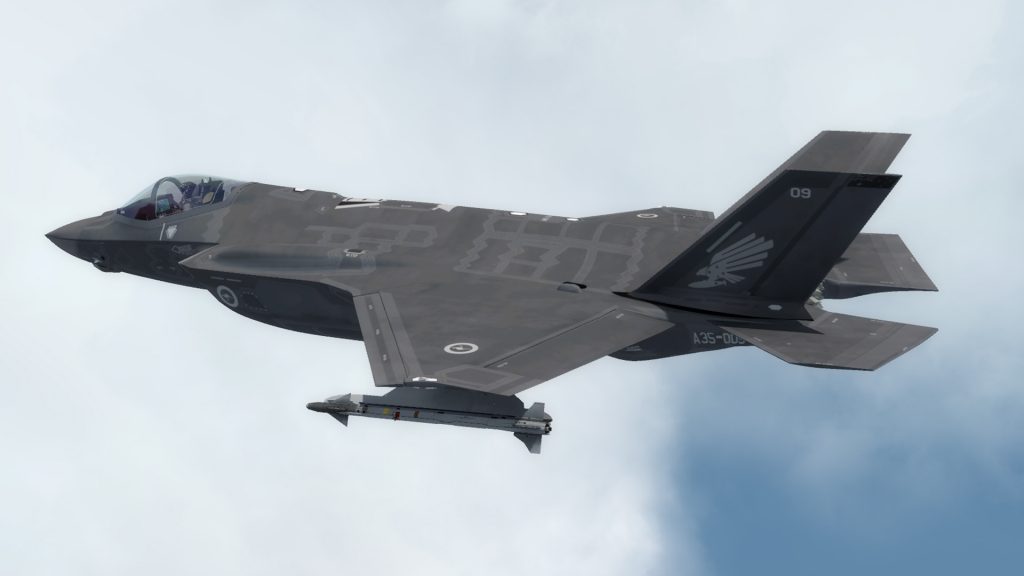 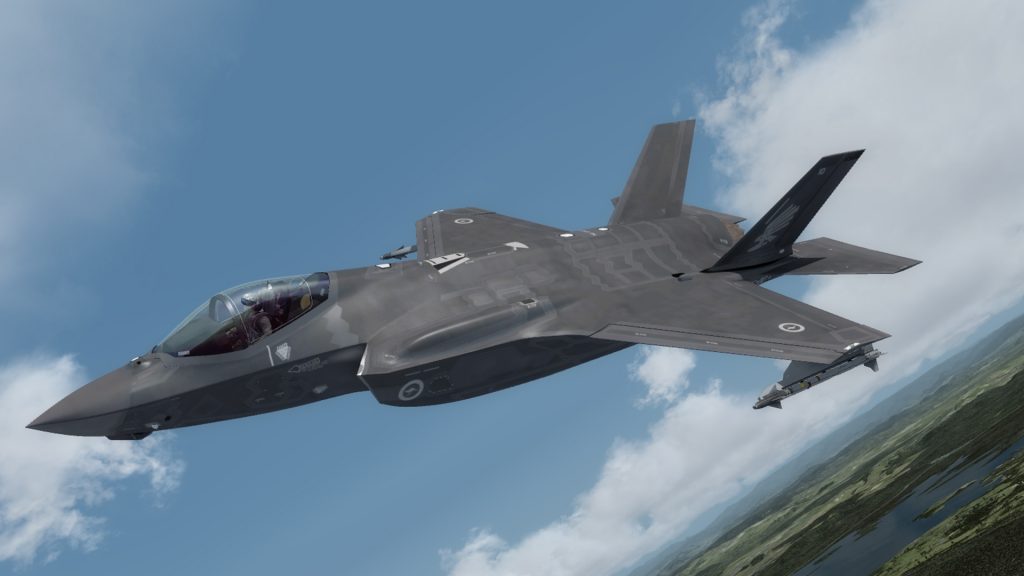 A huge thank you to my Patreon’s for testing these liveries and giving me some great feedback!

Did you know that by being a Patreon you get exclusive early access and the ability to test content before it becomes publicly available? Head over to my Patreon page to find out more and join us!

Hope you enjoy these liveries, and don’t forget to let us know what you think on our Discord and Facebook!